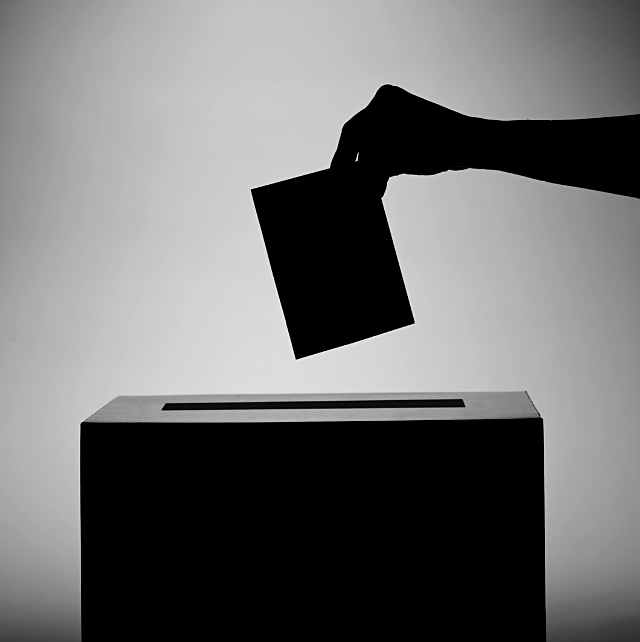 With the federal 2022 election encroaching upon us, it’s no surprise that immigration is a hot election topic this year. Immigration to Australia will be relevant to employers looking to employ workers from overseas as part of Australia’s post COVID economic recovery plan.

In anticipation of the Federal election on Saturday, 21 May 2022 we have mapped out the major parties' polices and provided a snapshot of each party’s immigration policies and what it would mean for businesses looking to sponsor skilled workers.

What does this mean for businesses?

Labor has not set out any immigration-specific policies ahead of the election, but have commented on various immigration issues during the election campaign:

What does this mean for businesses?‍

The Greens party are looking to introduce wide range of migration reforms with focus upon rights and rules for applicants and migrants from overseas. Stated aims of the Greens include:

What does this mean for businesses?

Regardless of outcome, the party who wins the election will need to make skilled migration a priority to address skill shortages experienced by businesses across Australia. Failure to do so will hinder Australia post-Covid economic recovery.